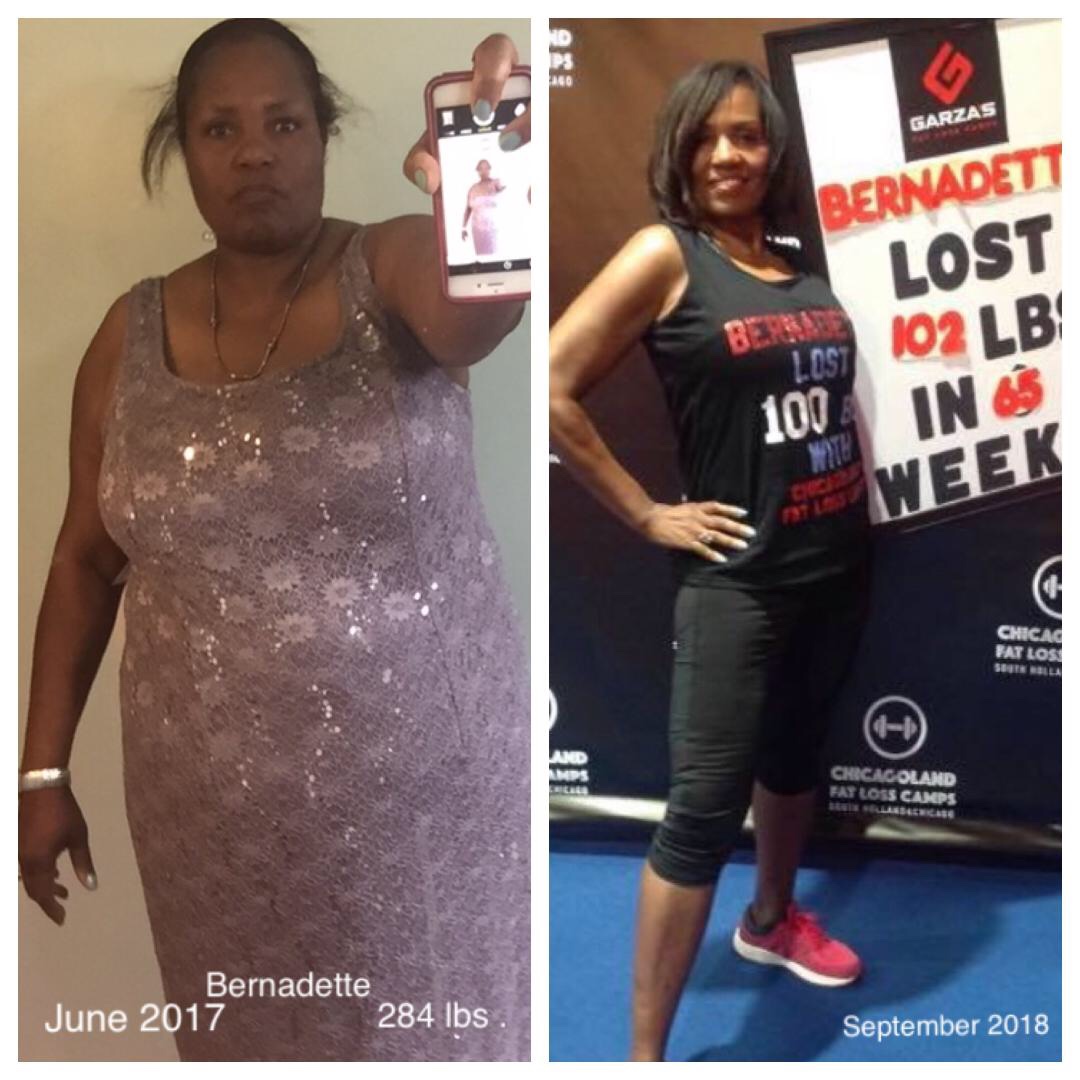 Bernadette is a married mother of three and a Registered Nurse of 35 years. Bernadette began with the Fat Loss Camps when she saw her health declining. She was on high blood pressure pills, Metformin for diabetes, medication for vertigo and weighed 284 lbs. To mitigate these health problems, in 2017, Bernadette considered having the gastric sleeve performed (this is a procedure where half of your stomach is removed). But, her husband said there has to be a better way in dealing with these health concerns.

After experiencing improved health, Bernadette was led by the Holy spirit to open a Travis Garza Fat Loss Camps in Indiana. In February of 2019, Bernadette opened INDIANA TRAVIS GARZA FAT CAMPS located in the Menards Mall Hammond, IN. Bernadette and her team knows this as health ministry. Working they diligently help many lose collectively thousands of pounds and improve their health. 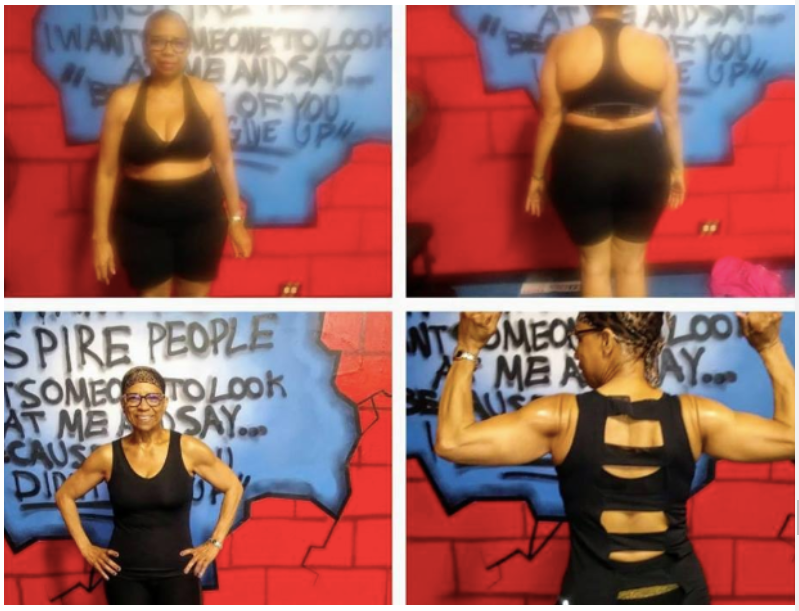 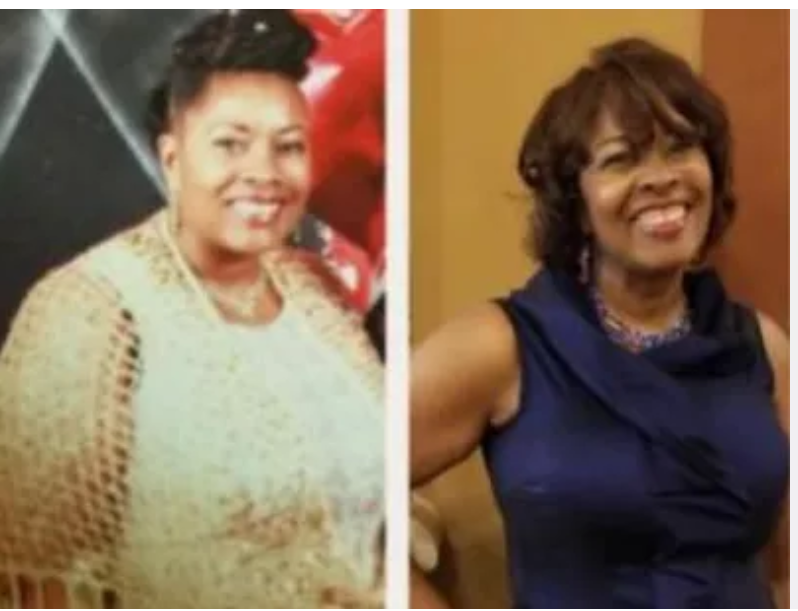 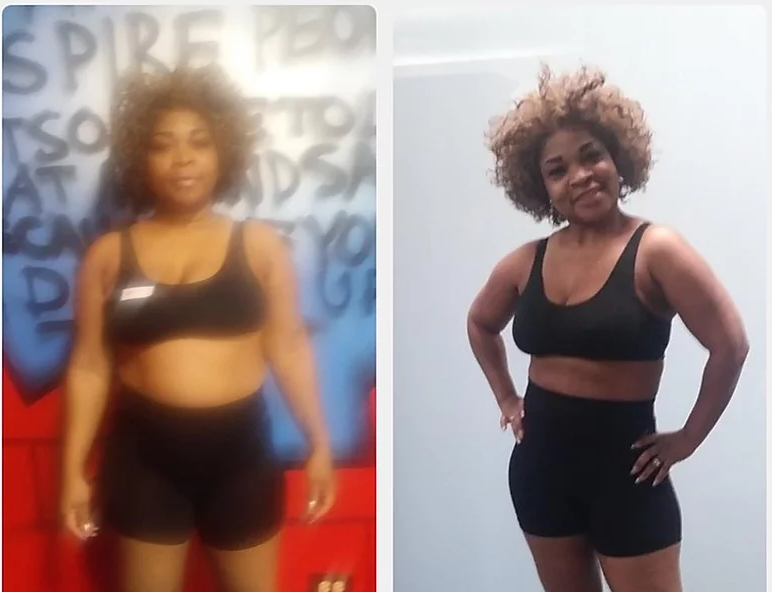